The Contribution of Islam to Human Civilisation 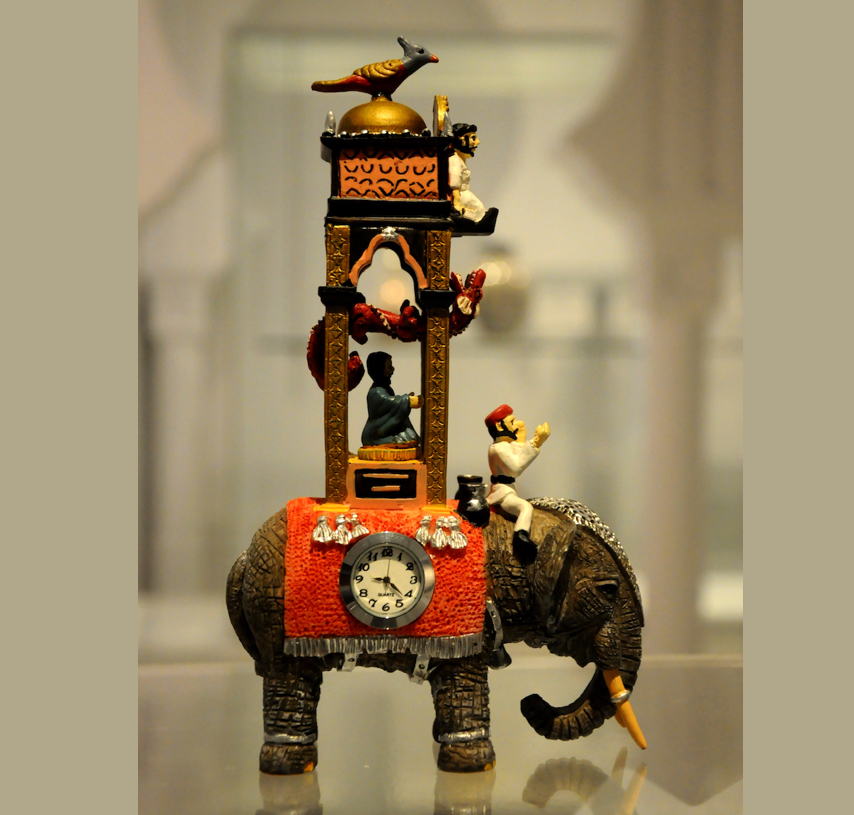 After the passing of Prophet Muhammad (PBUH) his followers moved throughout the Arab Peninsula to the North, East and West. Within a short time, they succeeded in spreading Islam from Spain in the West to China in the East. The world’s largest empire was founded by the people of Islam through missionary work, military might and great sovereignty. In the Islamic districts, intellects were in administration, development, agriculture, industry, engineering, defense, science and mathematics, astronomy and navigation, medicine and other sciences besides being in areas of Islamic studies, laws and their interpretations.

Countless institutions of higher learning were scattered from Spain to Middle Asia, equipped with comprehensive Islamic centres and laboratories. Ancient knowledge from past civilisations like Greece and Rome were reviewed, enhanced and recorded. People from the tribes of Turkey in West and Central Asia embraced Islam and once again became a developed nation and helped spread the influence of Islam to Eastern Europe. Regions governed by them developed by leaps and bounds, complete with roads, aqueducts, buildings, fortresses and towers, bazaars and markets, inns and all sorts of other facilities to mark a superior civilisation.

Islam has produced many prominent scientists and top scholars, leaders in their fields of expertise. Personages like Abu Al-Qasim Az-Zahrawi – Father of Modern Surgery (936-1013M), Abu Ali Hasan Ibn Al-Haitham – Father of Modern Ocular Skill(965-1040M), Ibn Sina – Top Islamic Medical Personage (meningitis) (980-1037M), Jabir Ibn Haiyan – Father of Modern Chemistry (died 803M), Mohammad Bin Musa Al-Khawarizmi – Founder of Algebra (died 840M), Yaaqub Ibn Ishaq Al-Kindi –  Quantifier on the correct dosage of medication (800-873M), Abu Abdullah Al-Battani – Mathematician and Astronomer(868-929M), and Mohammad Ibn Zakariya Ar-Razi – Chemist and Medicine (864-930M). These are only some of the personages that catalyzed modernization and progress enjoyed today. They were great researchers and analysts of the Al-Quran. Their work, thoughts and discoveries predated their time. They turned the Al-Quran into a significant reference for human technological growth. Without Islam and the Al-Quran as the foundation of reference, the rapid progress of science and knowledge during the Renaissance and the Age of Enlightenment would definitely not have happened in the West. 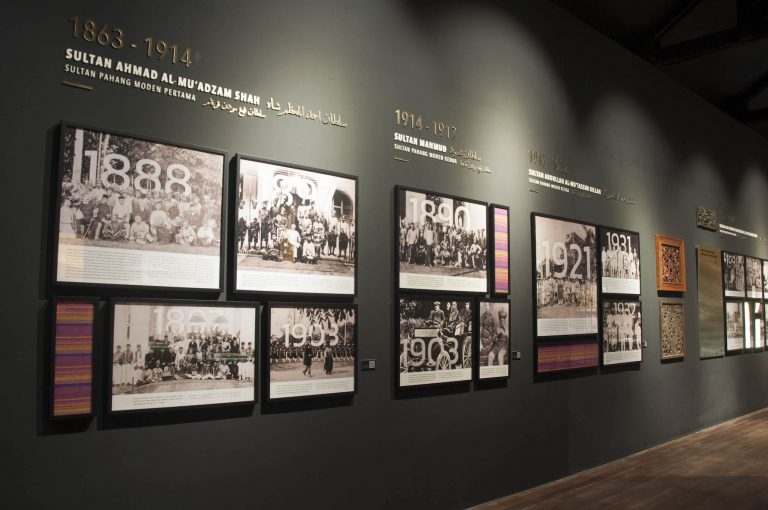 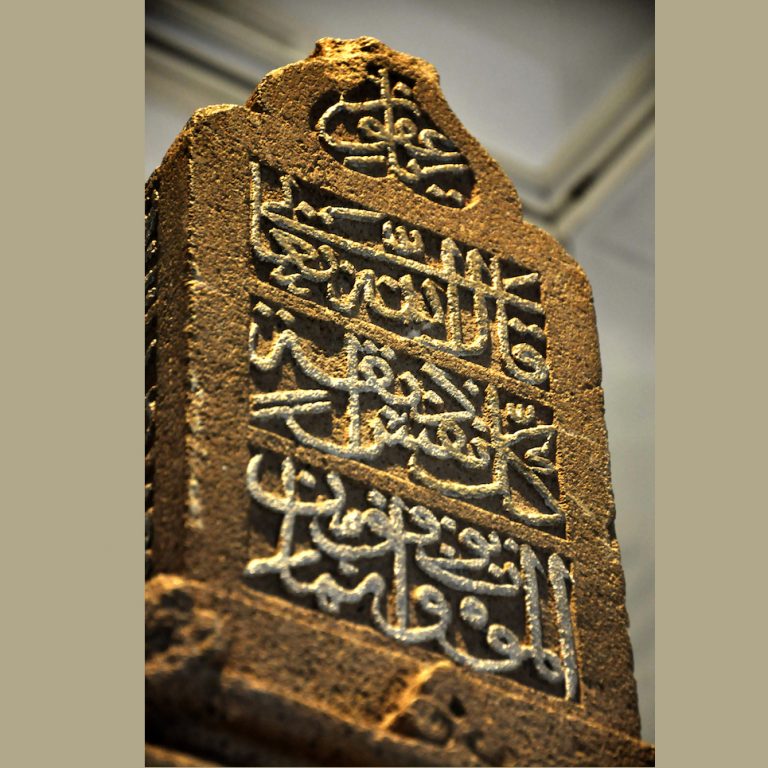